Home / Blog / CREATIVITY MEETS INNOVATION- a glimpse of my journey

CREATIVITY MEETS INNOVATION- a glimpse of my journey 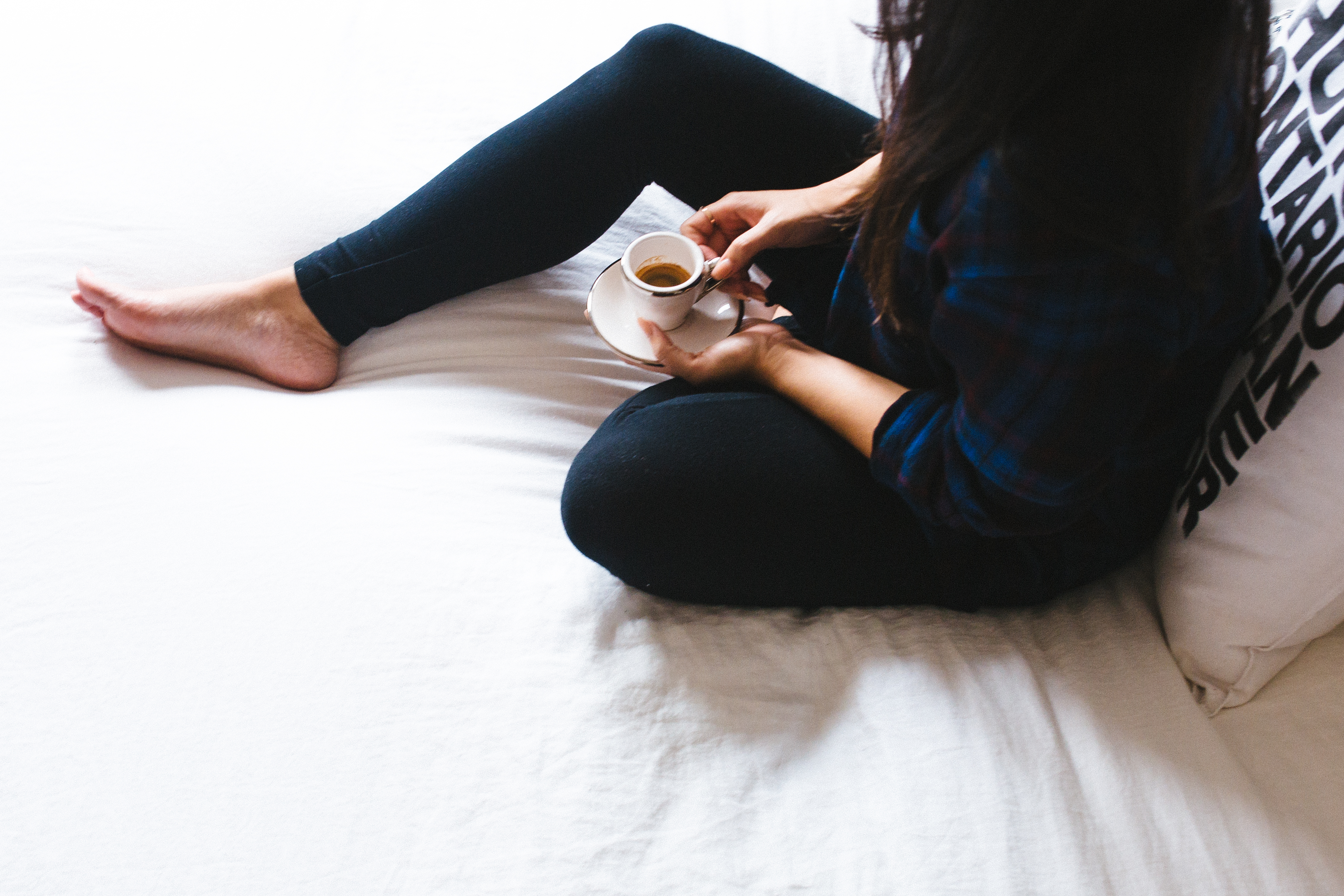 Sometimes it’s a blessing and sometimes it’s a curse. Why? Well let me tell you.
Being creative would be ok if you did not have to venture out with your ideas, which for the most including myself we have to, as we do not possess the necessary skills, such as IT, how to apply for a patent, who do we discuss our product idea with etc etc.

My journey into the world of innovation started when I came up with an idea many years ago for a baby bottle teat to be put onto an a toddler cup, enabling the toddler to move from bottle to cup more easily. At that time I had no where to go with the idea, I spoke with a few people at college and within a year it was out to market and proved a very successful venture. No not mine, sadly. I never knew where to start, because where do we go.

A few years later I had to come up with a business idea, complete a business plan at college, when I studied a HNC in Business and Finance. I called it the ‘Splatt Mat’ a mat that had a waterproof backing, that also had a rubber that would reduce slippage, if placed on a floor. The mat idea, came about when I was taking my babies to visit people and they were sick, yep on the furniture of their carpet, those glorious days, when I wished they where sat on an easily transportable ‘Splatt Mat’. I had no finances and no where to go with the idea. I have since seen similar products, which are doing well.

I used to work in the voluntary sector, in mental health and identified that when having to complete shopping lists with clients that some would only need a few ingredients (as their cupboards usually had the odd tins of random foods, condiments) to make more nutritional meals. At the time the touch screen had just came out, and I thought if there was a touch screen computer in supermarkets enabling customers to type in the ingredients they had, and then request suggested menus with the minimal additions, they could eat a lot healthier, and at a reduced cost. And on the back of the print out suggested ingredients, supermarkets could share their offers that related to the suggested menus. Although I have not seen this facility, menu cards are now being given out in shops.

One evening after work, there had been an unexpected snow fall, the roads were like ice rinks, I sat and kept thinking that we were all in machines what could we do to break down the compressed snow, the cars were skidding into other cars, or off the roads. It was horrid and scary, taking me three hours to travel a twenty minute route home. Then I thought (initially) that if the windscreen wipers were under the car releasing de-icer, the roads would have cleared in seconds. I took this idea to patent, and well what can I say about that journey, other than I was ripped off, wrongly advised and learnt early on that any idea is received dependant on the receivers knowledge and not necessarily to be your guide. Some people said they loved the idea, saying it could go global, others looked and spoke to me if I was talking nonsense, yes it was tough and as above an isolating experience. The biggest barrier was money however at that time I was fortunate to have been in a job where I could progress this idea. Every part of that process was broken down into sections, Patent Check, drawings, design boards, it was endless and yes cost me a lot of money. Then I approached the Intellectual property department in London who advised that the Patent searches, applications and print outs could have been accessed for a lot cheaper than I was charged, but I was non of the wiser of where to go, yes my ignorance cost me a lot of money. But then these guys have to make money also I guess.
I researched ice melting products, carried out research, put together a power point with statistics etc, I guess it kept me busy. I never realised how much damage does to the roads and infrastructure, I leant a lot.
The language used throughout this process was also a barrier, peoples perception, where to go, what was clear is that this was my passion, my idea and no one was going to share that, how could they I guess. Although when I pitched it (the final product, colour boards, the fact it could be automated or manual, etc) to the Police, Ambulance service, AA personal,within my own Social Work environments, it was a must have product. But I learnt it was never going to be as simple as that. It is now sat in the Patent office. If asked would I do it again, dependant on my budget, yes.

When I was working away from home,I didn’t have knowledge of localised business’s such as hairdressers, beauticians, restaurants etc. I was aware that a lot of business where accessing their diaries online. I proposed to several web developers the idea of a programme enabling me the customer to access appointments, availability online etc. Everyone I spoke with said it was not achievable. I tried to explain how it would work, and how amazing it would be, I even purchased a domain name in preparation but no one would take on the project. As above it was out of my skill set and sadly had to accept a no. An APP offering this is now out and is a very successful business.

My latest venture can be found at www.qrcoderesources.co.uk I have learnt from this that I do not want to sit back in years to come and say ‘What if’ life is to short.

To get the latest update of me and my works